To institute other award categories

IIDA is a national award event that identifies, celebrates, and rewards the exemplary accomplishments of children who have shown uncommon courage and determination in precarious situations. The award encourages excellence and diligence in children.

The search for the heroic children who will become the 2021 Indomie Heroes will cut across eight states spread across the geo-political zones of Nigeria. The States include Lagos, Osun, Kano, Kaduna, Rivers, Enugu, Kwara, and Abuja, and will last seven weeks. 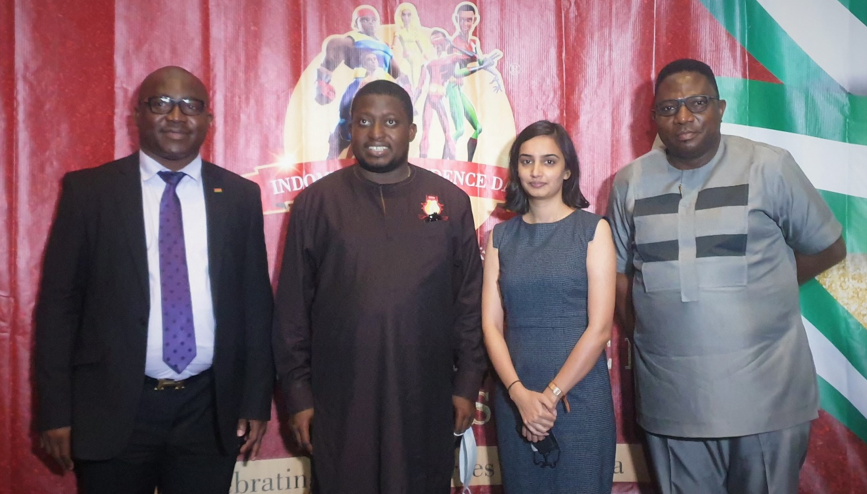 Speaking at a press conference to flag off the 2021 search exercise, the Head of Marketing, Indomie, Sukhman Kaur, said that the initiative is significant as it is rooted in the recognition of children whose best efforts are often overlooked in society.

“This award initiative is a reflection of the importance and belief of our company in the extraordinary qualities of the Nigerian child which must never be ignored, but rather, celebrated. This is also in consonance with our core values and conviction that in every child lies the seed of greatness.” 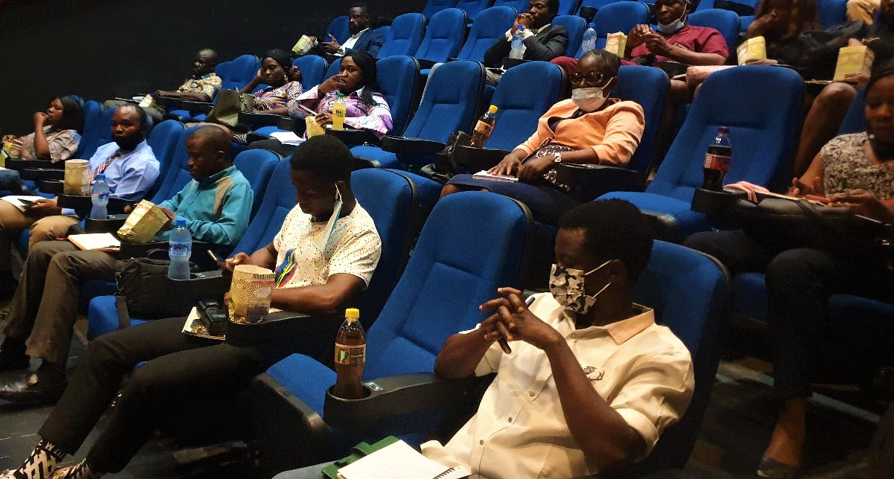 “Daily, our beloved Nigerian children make notable sacrifices at great risk to themselves, some struggle to survive despite the unfavourable conditions they found themselves in, and the reality is that such acts of bravery often go unsung because the players involved are minors.”

She added that Dufil has sustained the initiative over the last 12 years owing to its commitment as a company to continuously impact positively on the lives of its core consumers –children. “Dufil Prima Foods believes children need to be empowered. IIDA is part of our efforts to empower our children and we have carried this out relentlessly for the past 12 years, except the year 2020 due to the covid-19 pandemic.”

While speaking on the criteria for the awards, The Group Corporate Communications and Events Manager, Dufil Prima Foods Plc, Tope Ashiwaju noted that the children must be below the age of 15years to stand a chance of being considered for the award. “The degree of risk, exceptional courage demonstrated, leadership traits, spontaneous skills, and determination to act are also part of the key areas we will be looking out for in these young children.”

Commenting on innovation to the award this year, Ashiwaju said the brand will have a special award recognition: IIDA Honorary Award for Child Development for Individuals or organizations who have catered to the need of children, especially during the covid-19 pandemic period while also expanding winners across three major bravery categories – social, physical, and intellectual bravery this year. 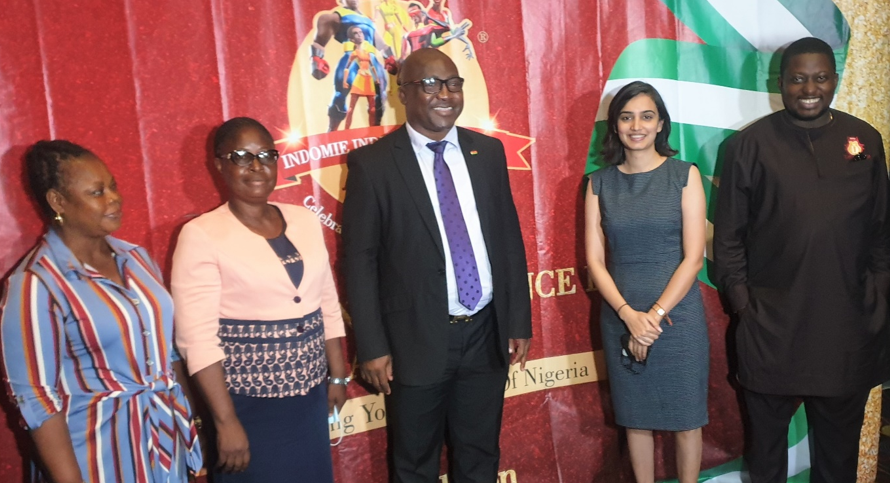 “This award will recognize notable and reputable personalities or organisations who have had an impact in transforming the lives of children across Nigeria especially during the covid-19 pandemic. The Award winner(s) will have demonstrated exceptional commitment to child development in Nigeria.”

Ashiwaju however added that to allow every heroic act in the country to get a shot at being publicly awarded, the search exercise would not be limited to the field search alone. 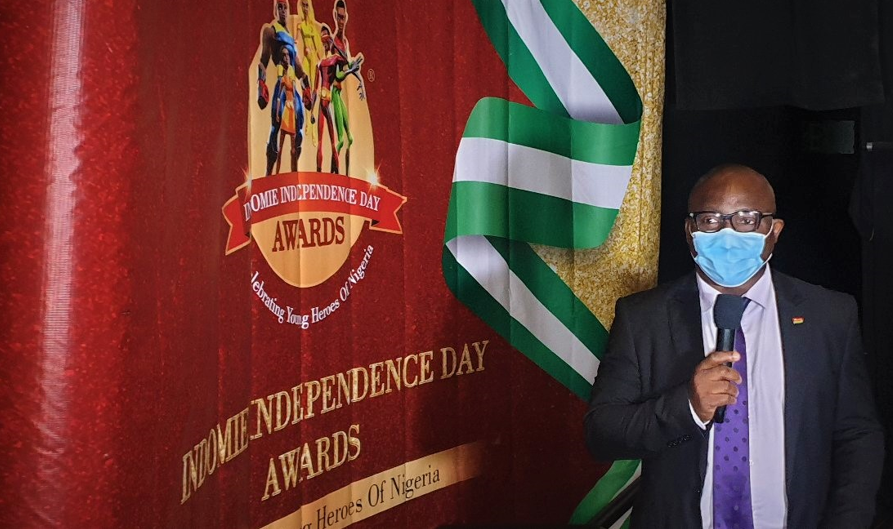 Other methods through which entries could be submitted include online—through Indomie’s website, social media platforms, and email addresses—calls to designated phone lines, and hand delivery of letters at the project office. These avenues are all geared towards receiving more entries from every nook and cranny of the country for the 13th edition of IIDA.

Since its inception, the award has produced 42 winners from different parts of the country; who were rewarded with scholarship funds worth several millions of naira. Some of the past winners have funded their education from the scholarship funds received. 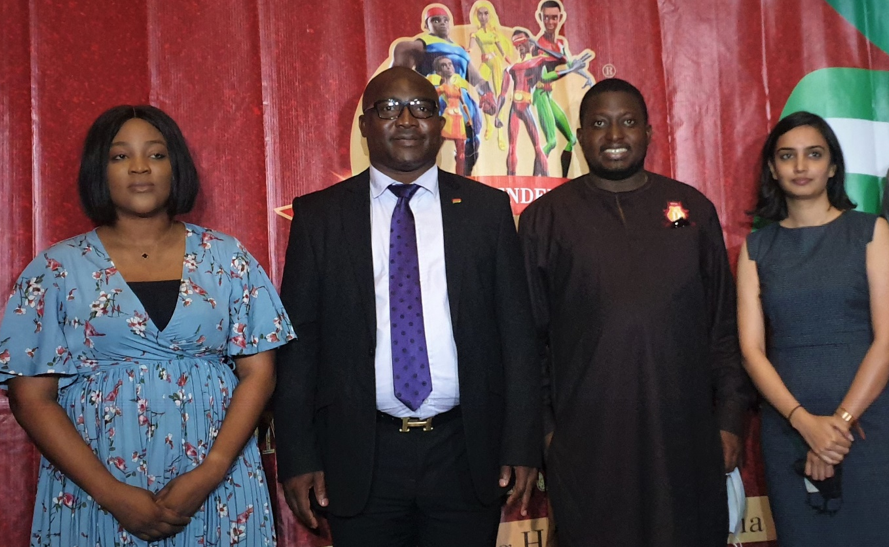