Gunmen suspected to be Fulani herdsmen have killed six farmers including four women in a Tiv settlement in Keana Local Government Area of Nasarawa State.

The TIDA president said one of the women who survived the attacked confirmed that they were Fulani herdsmen.

“My call to the government of Nasarawa State is to strengthen the security of lives and properties of the citizens including that of the Tiv people of Nasarawa State, this attack is unprovoked,”

“Highly unprovoked, there was nothing , they just came and attacked our people, so I’m appealing to the governnent of Nasarawa and federal government to come to the aid of the Tiv people of Nasarawa State

“We are being annihilated, they are chasing us away from Nasarawa State for what we don’t know, we are very peaceful people and committed to promoting peace among the diverse nationalities of Nasarawa State 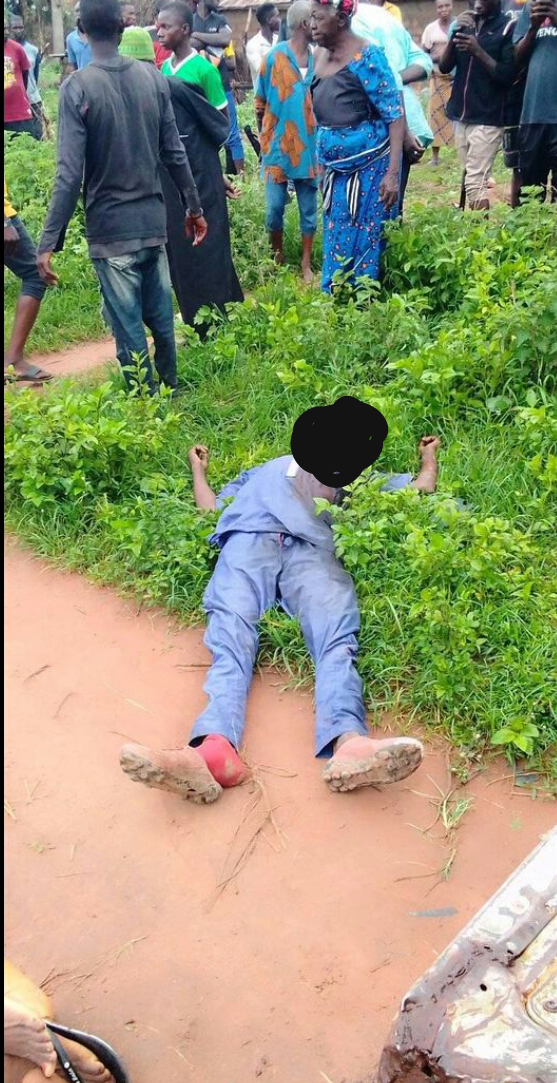 “Let’s Build A New Nigeria That Works For EVERYONE!” – Bukola Saraki Declares Intention To Run for President In 2023

Former Senate President Bukola Saraki has revealed his Intention to run for President in 2023. This comes as former National Leader

Bitcoin Climbs Into Positive Territory After Falling Below $33,000 To A New Low

Bitcoin bounced into positive territory Monday after initially continuing its slide from last week. On Monday, bitcoin fell to $32,982.11, its lowest